And another week bites the dust! With the weekend right around the corner, we’re busy getting as much as possible done before heading off for some well-deserved rest & relaxation. Here is what we’ve been up to!

That’s it. All the updates I have for you today. Have a great weekend everyone! And if you don’t want to miss a post, keep tabs on our Twitter or RSS feed. 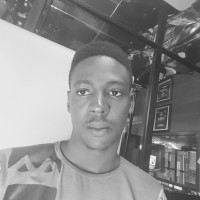